Our Story.  A History Lesson 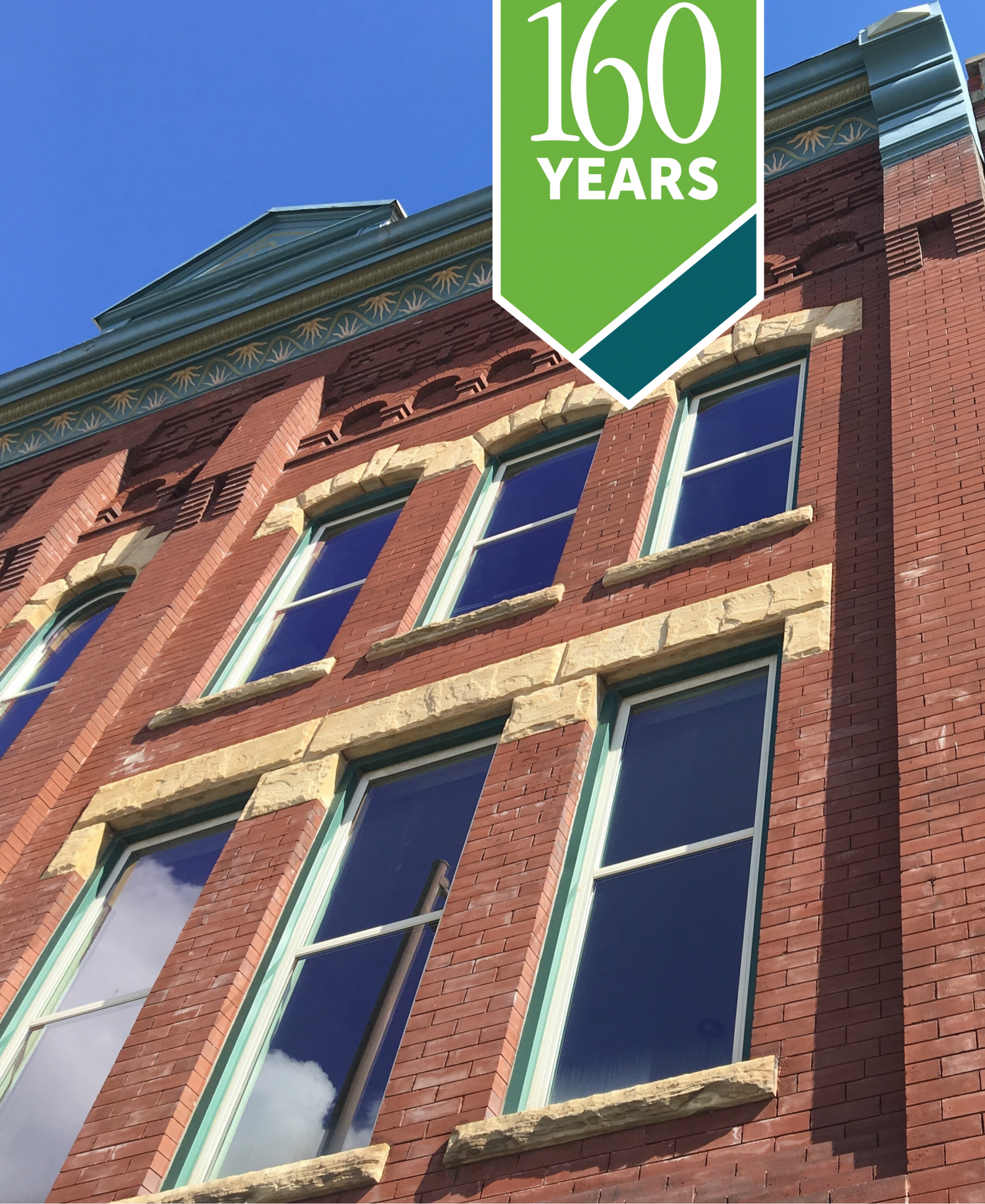 Knight Insurance Group has a rich and long history.  The roots of our company date back to 1859, when the Shawen Stieg & Whitaker Agency was incorporated in Toledo, Ohio.  At the time, the product sold was mainly fire insurance.  Think about the time frame—two years before the Civil War began.  The light bulb was twenty years away from being invented; the automobile, fifty years!

The agency survived two World Wars, a Great Depression and watched America land on the moon.  The 1980s brought the invention of the micro-computer, and a kid named Bill Gates took IBM by surprise with his company, Microsoft.  In 1992, the World Wide Web was born, changing forever the way we get information and communicate with each other.  The 2000s brought the advent of the internet, smart phones, and artificial intelligence.  And things are moving more rapidly than ever.

Through it all, we have always been focused on sound insurance advice, competitive prices, and great service.  It’s really a simple formula, and it’s worked for us for over 160 years.